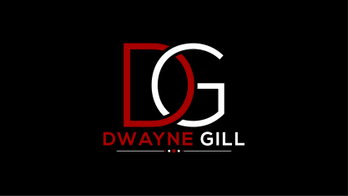 Written By Blood: The Series

Written By Blood is a four-part thriller series set in the near future. The series centers around three main characters: Cane, Daniel, and William.

It’s tempting to think of Written By Blood as a stereotypical action thriller, but I think readers will tell you there’s more to it. The three protagonists are antiheroes, meaning they’re not your typical, run-of-the-mill, hero types. They’re rough individuals who each stumble into situations which force them to choose a certain path.

For Cane, it’s Kristy in Cane’s Detour, and Tina in CaneDemnation.

For Daniel, it’s Taryn in Daniel’s Darkness, and Layla in Detortion.

Each of the three were faced with tough decisions that would alter the trajectory of their lives forever, for better or worse. Reading the stories above will help you understand how each man evolved from what he began as, to what you know him as in the series.

Written By Blood has a deeper underlying meaning, and one that will be continuously explored as the series unfolds.

Of course, if you’re only interested in the action, the series won’t let you down, either.

There is undoubtedly a lot happening in this series, a lot of characters to keep up with, and lots of prequels and side stories. I know it may be easy to get turned around, but never fear! I’m here to help. If you need help navigating through the series, I’ve developed a series reading order, which I’m posting below.

Conviction: Written By Blood: Book One

CaneDemnation: Free for all subscribers

Degradation: Find it in the Dead Set Boxed Set